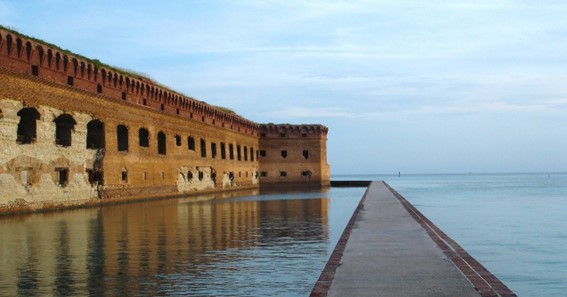 In the above list of the national park in Florida, here are some of the many Florida parks.

From the above list of the national park in Florida, there are 11 NP in Florida. Let us know more about them. 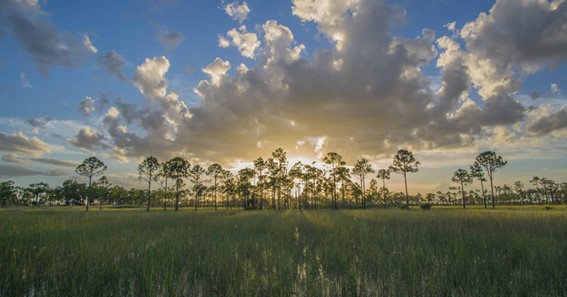 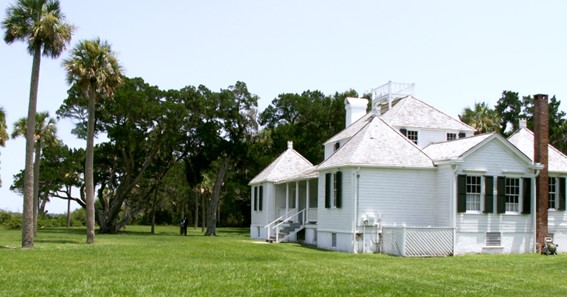 The Timucuan Ecological and Historic Preserve is a US national park in Jacksonville, Florida. It includes 46,000 acres of wetlands, waterways, and other habitats in northeastern Duval County. 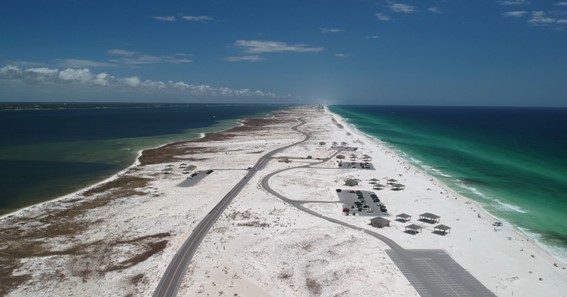 The Gulf Islands National Seashore is located on the Florida Panhandle and along the southern Mississippi coast. The park has twelve units that offer swimming, beach exploring, fishing, bird watching and more. 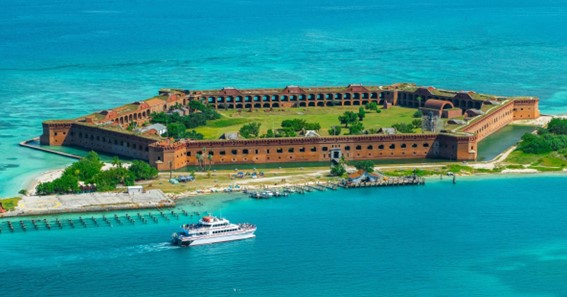 Dry Tortugas National Park is west of Key West, Florida on the Gulf of Mexico. It consists of 7 islands, as well as a protected coral reef. It covers a total area of 64,701 acres. 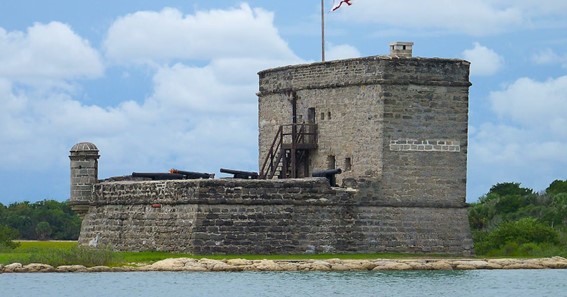 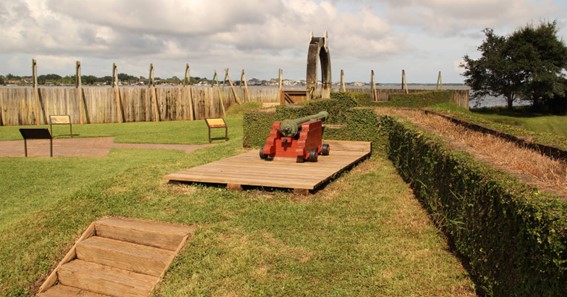 Fort Caroline was a French colonial effort in Florida, located along the St. Johns River in present-day Duval County. Fort Caroline commemorates the short-lived French presence in Florida in the sixteenth century. 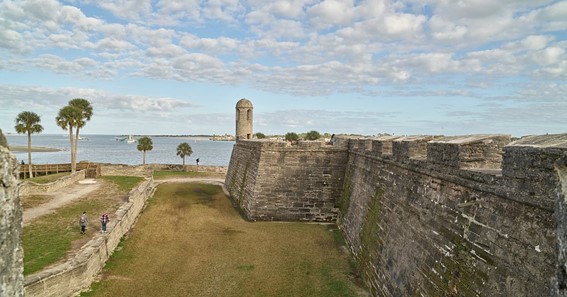 Castillo de San Marcos national monument is located in Northeast Florida in St. Augustine. It is a historic fort and shares the history of what was done to protect this important city. It approximately covers an area of 20.48 acres. 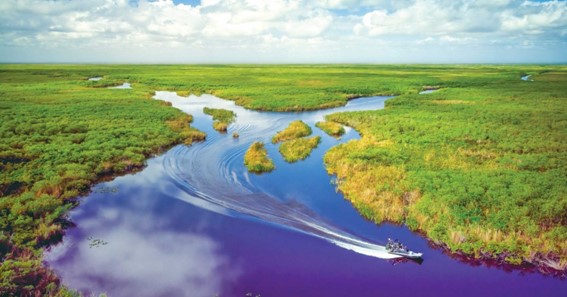 Everglades National Park is located approximately 30 miles southwest of Miami in South Florida. This is home to many rare and endangered species, including the Florida panther. Everglades national park in Florida covers a total area of 1.5 million acres. 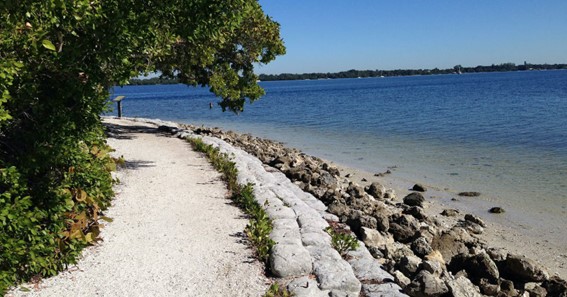 De Soto National Memorial is located near Tampa on the Gulf of Mexico. It commemorates the landing of Conquistador Hernando de Soto’s army of soldiers, mercenaries, artisans, and clergy in May 1539. It covers a total area of 26.84 acres. 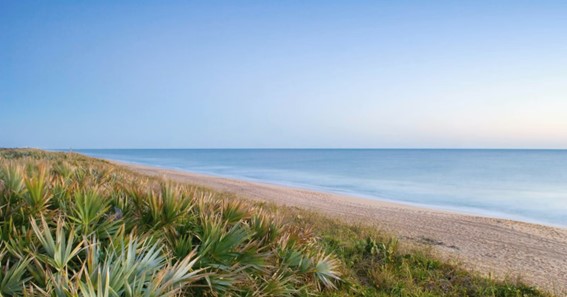 Canaveral National Seashore is located northeast of Cape Canaveral, Florida. You can scour 24 miles of undeveloped barrier island beaches, dunes, and swamps. The park is a great place to swim, sunbathe and relax. It covers a total area of 57,662 acres and became the largest national park in Florida. 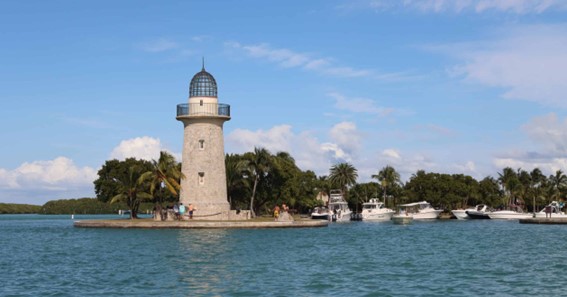 Biscayne National Park includes coral reefs, islands, and coastal mangrove forests in the northern national park in the Florida Keys. The park has beautiful grounds for fishing or a barbecue picnic surrounded by water. It approximately covers an area of 172,971 acres.

What Are Florida’s Biggest National Parks?

Everglades National Park is the largest subtropical wilderness in the United States. The area boasts rare and endangered species, such as the American crocodile, Florida panther, and West Indian manatee.

What Is The Least Visited National Park In Florida?

If you live in an urban or suburban area, it can sometimes feel like there are few places in the United States that truly feel remote. And when it comes to visiting national parks, that’s infinitely more true.

What Is The Number 1 Attraction In Florida?

What is this? Walt Disney World, located in Lake Buena Vista near Orlando, is the flagship of Disney’s worldwide theme park empire and the most popular tourist attraction in Florida. It is also by far, the world’s largest and most-visited theme park resort.

What Is The Most Scenic Place In Florida?

Sanibel Island. Just off the state’s peninsula on the Gulf of Mexico, Sanibel is heaven on a beach. Beyond the miles of crystal-clear waters, there are thousands of patterned seashells waiting to be collected up and down the shoreline.

In this article, we share the details about the Florida national parks. We discussed how many national parks are in Florida. There are many Florida parks but we only share 11 of them. We have seen some history of the park. Also, we saw how much area the park was covered. You saw what the park preserved. I hope you are satisfied to learn the above information. It was all about the national park in Florida.