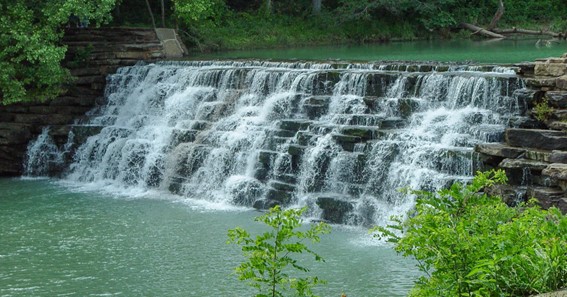 The national parks in Arkansas are listed below. Let us check the name of the parks.

From the above list of the national parks in Arkansas, there are 8 Arkansas parks. Let’s know more about them. Arkansas Post NM is located 80 miles southeast of Little Rock in southwest Arkansas, near the small community of Gillette in the Delta region. The Arkansas Post National Memorial protects the site of the first permanent European settlement in the Mississippi River Valley. It covers approximately 158 ha of area.

Fort Smith National Historic Site is located in the town of Fort Smith in west-central Arkansas. The first fort on the site was built in 1817 by the United States before it became part of Indian territory. Fort Snith is probably the headquarters of the hanging judge of the Old West. It covers 8 ha of area. Hot Springs National park is located approximately 45 miles southwest of Little Rock in west-central Arkansas. Hiking, Bathhouse Row, Birding, Photography, Biking in the Park, etc. are the things to do in Hot Springs national park in Arkansas. In the park in the downtown area, visitors can see and touch the water as they descend the side of the hill. 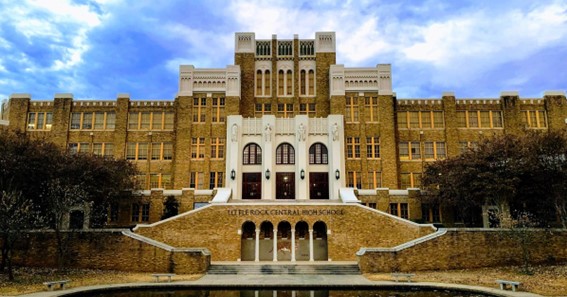 The next best national park in Arkansas is Little Rock Central High School National Historic Site is located in Central Arkansas, the capital of Little Rock. the high school is still a functioning educational facility, the only real school preserved as a national park. 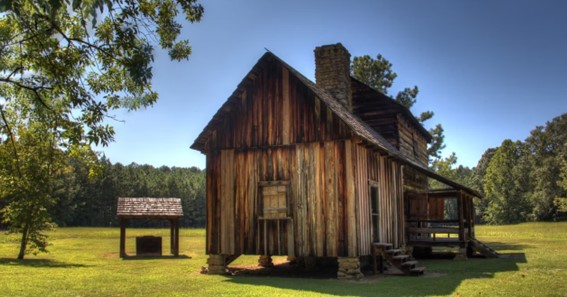 The Trail of Tears National Historic Trail is a 5,043-mile trail stretching west from the southern Appalachian Mountains, passing through nine states in the United States. Many sections of the trail come to the state of Arkansas and are open to visitors wishing to travel this historic route, commemorating lost souls and celebrating the strength and resilience of the Cherokee people.

What Is The Most Beautiful Park In Arkansas?

The Best And Most Beautiful Parks In Arkansas

Does It Cost To Get Into Arkansas State Parks?

Many of the trails are one mile or less and are simple loops so you can go and come back quickly! All hiking trails in Arkansas state parks are free.

How Far In Advance Can You Book Arkansas State Parks?

Camping reservations at Arkansas’ state parks can be made online, over the phone, or at a park’s visitor center up to 1 year in advance.

Can You Camp Year Round In Arkansas?

Camping is one of the most enjoyable activities people can do in Arkansas. Known as the “Natural State,” the lakes, rivers, national and state parks, and forests make Arkansas a camper’s paradise. Also, with Arkansas’ moderate temperature, you can go camping almost year-round.

What National Park Is Located In Arkansas?

The only national park in Arkansas, Hot Springs includes geology, forested hikes, and creeks. The national park’s history includes hundreds of years of people coming to this site for the thermal springs and mountain views. You can still search for healing in one of the park’s historic bathhouses.

To Know Some Great Stuff Do Visit MakeMet

To Know Some Great Stuff Do Visit DeleteBy

To Know Some Great Stuff Do Visit InstallMo

To Know Some Great Stuff Do Visit AddWez

To Know Some Great Stuff Do Visit LetBecome