Are you ready to know about the national park in Tenessee? Tennessee National Parks include many historic sites, battlefields, and military parks. This southeastern region is famous as the music capital of the states. When it comes to breathtaking natural wonders and the depths of culture and history, the volunteer knows exactly how to show the state. In this post we will look at is there a national park in Tennessee? Let us find out about the national parks in Tennessee.

Check out the national parks in Tennessee below.

From the above list of the national parks in Tennessee, there are 12 parks. Let us know more about them. 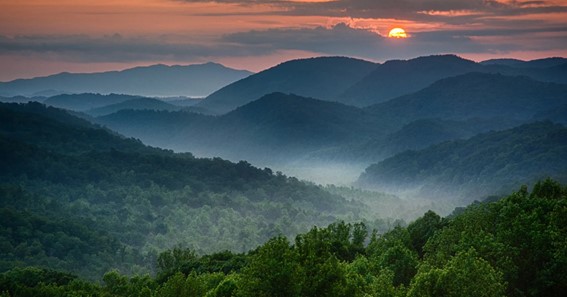 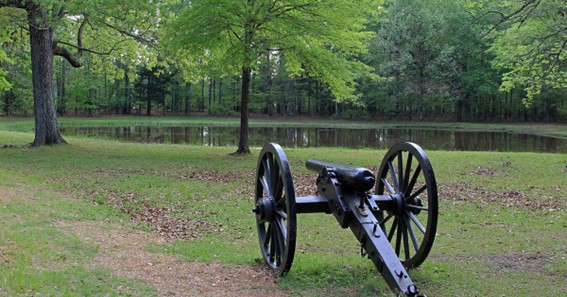 Shiloh National Military Park protects the American Civil War Shiloh and Corinth battles. It covers approximately a total area of 9,324 acres. This military park was established on 27 December 1894. The main section of the park is in the town of Shiloh, nine miles south of Savannah, Tennessee. 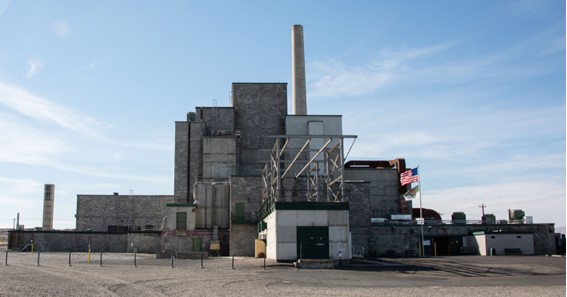 The Manhattan Project National Historical Park is a national historical park commemorating the Manhattan Project in the United States, run jointly by the National Park Services and the Department of Energy. The park has three units, one at Oak Ridge, Tennessee, one at Los Alamos, New Mexico, and one at Hanford, Washington. 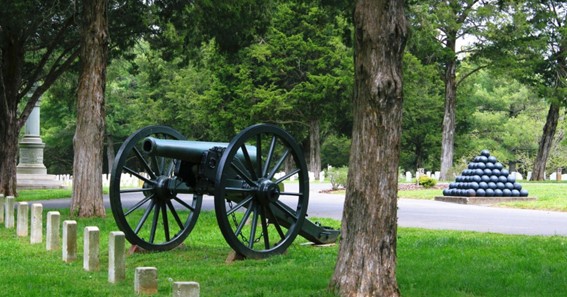 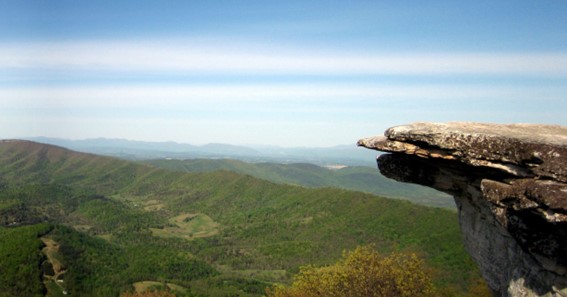 The Appalachian National Scenic Trail is a massive footpath stretching over 2,100 miles from Maine to Georgia. This public trail is rich in amazing wildlife, scenic views, and excellent mountain climbing. It is one of the best national parks in Tennessee. 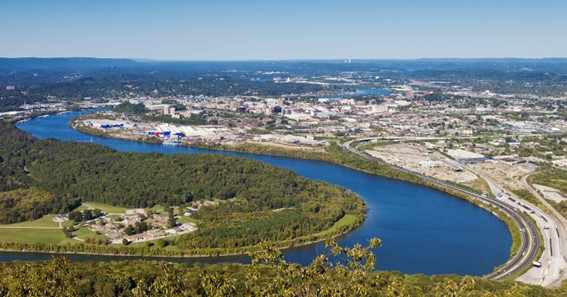 Chickamauga and Chattanooga National Military Parks were the first federally protected battlefields in the United States. Located in North Georgia and southeastern Tennessee, it preserves two major battlefield sites in the American Civil War: the Battle of Chickamauga and the Siege of Chattanooga. It covers 9,523 acres of area. 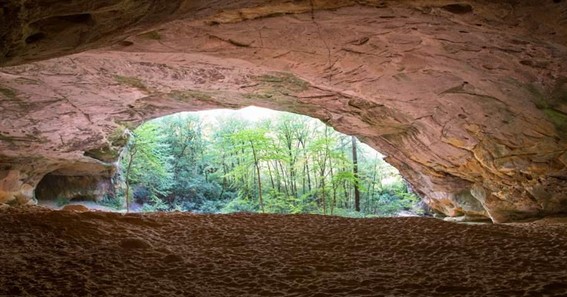 Cumberland Gap National Historical Park lies along the borders of Tennessee, and Virginia, and is the national parks in Kentucky. The Pinnacle Overlook has views of the Cumberland Gap, a valley in the Cumberland Mountains, used by Pioneers to the west. It covers 82.99 km² of area. The Fort Donelson National Battlefield is important as the site of the North’s first great victory in the Civil War. In this battle of 1862, the Central Army, led by General Ulysses Grant, defeated the Southern Confederation. It covers 1,319 acres of area. 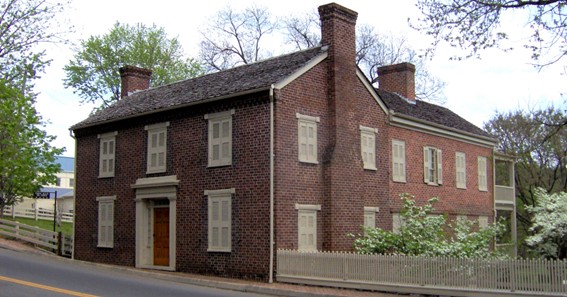 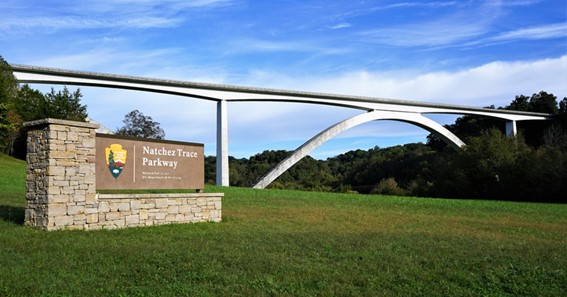 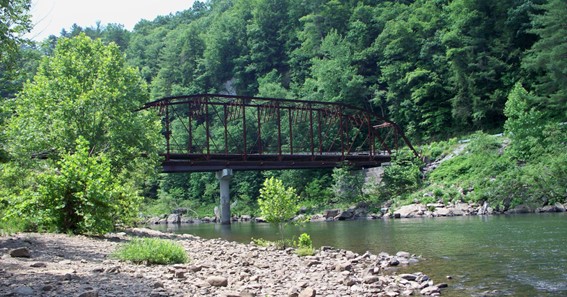 The Obed River and its two main tributaries, Clear Creek and Daddy’s Creek, intersect in the Cumberland Plateau of East Tennessee, offering some extremely rugged views of the southeast. Flying in a 500-foot deep valley, Wild Whitewater allows boaters the opportunity to navigate rock climbers, challenging their skills on sandstone bluffs.

What Is Tennessee’s Most Visited National Park?

Great Smoky Mountains
World renowned for its diversity of plant and animal life, the beauty of its ancient mountains, and the quality of its remnants of Southern Appalachian mountain culture, this is America’s most visited national park.

What Is The Biggest State Park In TN?

Fall Creek Falls State Park is one of Tennessee’s largest and most visited state parks. The park encompasses more than 29,800 acres sprawled across the eastern top of the rugged Cumberland Plateau.

Is Nashville In The Smoky Mountains?

The nearest big cities to the Smoky Mountains are Nashville, Tennessee; Charlotte, North Carolina; and Atlanta, Georgia, all of which are just two to three hours away by car.

What Is The Oldest State Park In Tennessee?

Does TN Have A National Park?

To Know Some Great Stuff Do Visit MakeMet

To Know Some Great Stuff Do Visit DeleteBy

To Know Some Great Stuff Do Visit InstallMo

To Know Some Great Stuff Do Visit AddWez

To Know Some Great Stuff Do Visit LetBecome